PHP Vs Python: Which Is Best For Web App Development? [2022] 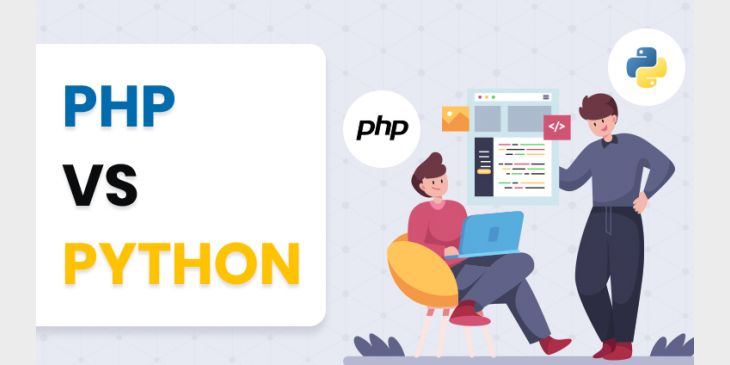 PHP and Python are the two most common server-side languages used by most enterprises in today's increasingly disruptive digital world. It's not easy to pick a side in the "PHP vs. Python" dispute. While PHP is used to program a large number of websites, Python has been on a steady rise for the past two years.

You've come to the right place if you're wondering whether Python programming is ideal for your project or if you should remain with PHP. We'll start with some fundamentals regarding the two languages. Then we'll move on to the comparison, where we'll compare PHP and Python based on five criteria:

1. Security and speed to market

PHP is a scripting language that was created by Rasmus Lerdorf in 1994. PHP is a multi-purpose programming language that is most widely used for web development. Originally, the language's name stood for "Personal Home Page." Following that, it became a recursive acronym that stood for "PHP: Hypertext Preprocessor." PHP has developed to become one of the most popular web development technologies over the years, despite some criticism of its design.

Python is a high-level programming language that may be used for a variety of tasks. Guido van Rossum created the Python programming language, which was first released in 1991. Python has evolved into one of the most popular programming languages, with many well-known IT companies adopting it. Programmers can utilize Python for web development by using frameworks such as Django, Flask, and Web2Py.

You might be wondering what the new currency is that puts a company on the road to success. The solution is time.

Businesses are constantly striving to accelerate their digital transformation journey in today's highly digitized environment. To seek funds for new product development, you need to generate an MVP as quickly as possible. And it is for this reason that you must select the appropriate language for your web application.

Python includes a rich selection of third-party libraries, modules, and packages to help you finish your projects faster. Django, for example, is one of the most well-known Python web development frameworks. It uses the MVC (model-view-controller) paradigm to help developers quickly design applications with a clear separation of concerns and a high level of reusability.

PHP also includes a collection of tools, such as libraries and frameworks. The most popular framework in the PHP camp is Laravel, which uses the MVC architecture and comes pre-packaged with many important development tools including authentication, routing, templating, and more.

Python is the most secure programming language available to organizations. The Django framework, for example, has built-in security capabilities that assist defend the application from a variety of security risks.

PHP, on the other hand, has a dreadful track record when it comes to security. Even though most security vulnerabilities have been resolved thanks to strong community assistance, PHP falls short in terms of security when compared to Python.

As previously said, Python is a quick and powerful programming language. Python's Just-In-Time compiler makes it faster than PHP's competition. One of the key benefits of JIT is that once the files have been compiled, they do not need to be recompiled.

Web applications are no longer limited to the creation of simple information portals or websites. Rather, AI, like other developing technology, is becoming an integral element of the web. Advanced AI and machine learning algorithms are used by all firms with online portals that deliver services to their clients.

Such algorithms, when combined with machine learning, not only assist businesses in more correctly identifying their users but also in pinpointing specific areas of their business where they should focus their investments.

Michelangelo PyML is a python-based machine learning platform developed by Uber (an extension of the initial Michelangelo product). This platform allows them to make forecasts in both online and offline mode, allowing them to complete daily activities.

When compared to PHP libraries, Python has a lot of them that are highly strong. These libraries offer support in a variety of areas, including natural language processing (NLP), image processing, and many more.

Web application development in PHP and Python both have advantages. While PHP has long been used for web programming, Python is quickly gaining ground. Python is a secure, versatile, and flexible technology that provides enterprises with a wide range of chances for machine learning and data analysis.

So, between Python and PHP, which is the greatest programming language for web app development? It is entirely dependent on your company and functional needs. If you want to incorporate machine learning codes or need Unicode support, Python is a good option. PHP, on the other hand, is the way to go if you're looking to do web development and server-side scripting. 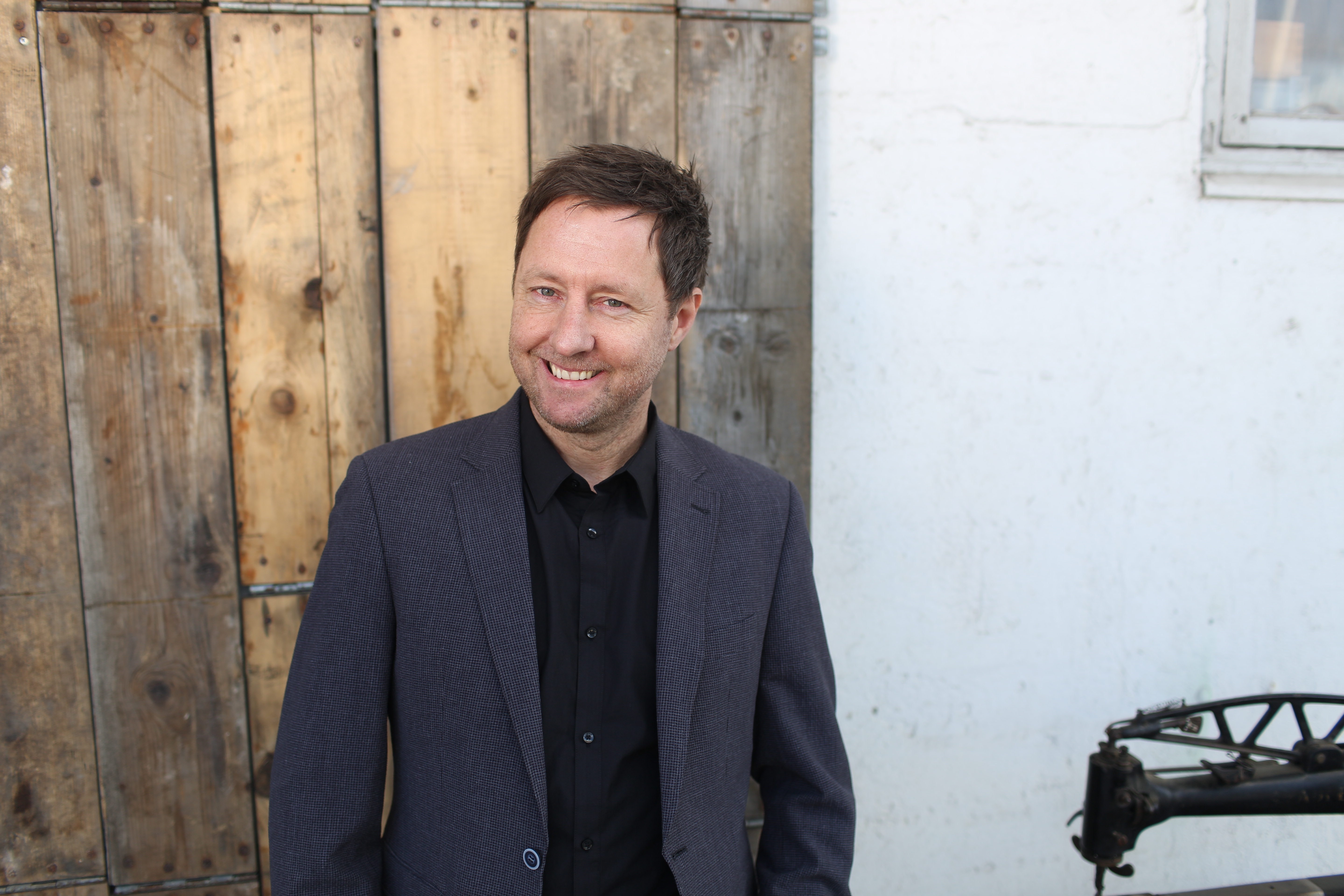 Allan L. Bigham is a content writer, specializing in web design and development services. For over a decade he's been sharing his industry knowledge through blog articles just like this one.

Looking for a Development Partner? 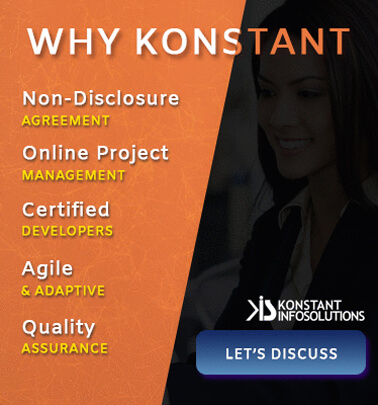 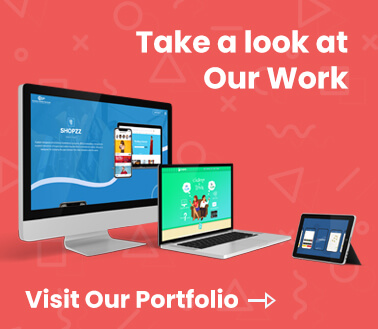 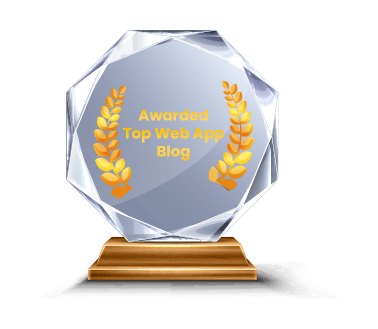